Pipistrel d.o.o Ajdovščina has been established in 1989, as the first private aircraft producer in former Yugoslavia. Back then, under the totalitarian Yugoslavian regime, it was almost unimaginable for a private person to make aircraft at home.

Alternative aviation really was alternative in those times. Being a private aircraft producer doesn't seem like a big deal nowadays, but 25 years ago, offering an alternative to military aviation and army-regulated sports airfields was what really opened flying to the wider public. Therefore, Pipistrel can rightfully claim the title of the pioneer of alternative flying in Slovenia.

Under the former Yugoslavia, alternative and ultra-light flying was all but illegal. It was because of these prohibitions that we named our company "Pipistrel". The airfield where we began our first flying attempts belonged to the army - so the ultra-light pilots, if they wanted to fly, had to do it in secret. They had to wait until the regular sports and army pilots finished flying for the day, locked up the hangars and left - and then try to sneak in an hour or two of flying before the darkness fell.

At first, the company produced only powered hang-gliders - and as they were flying late in the evening, using lights at the front of their aircraft, with the triangular shaped hang-glider wings, the local people jokingly started to call them "bats". Latin word for a bat is "pipistrellus" - and the rest is history.

and the new, state-of-the-art, energetically self-sufficient and environmentally friendly building right next to it, where the research, development and prototyping happen. 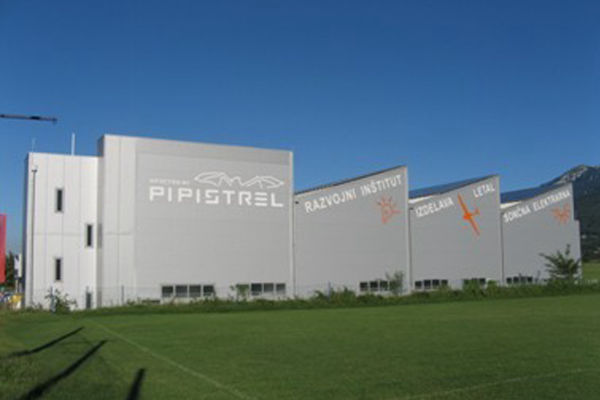 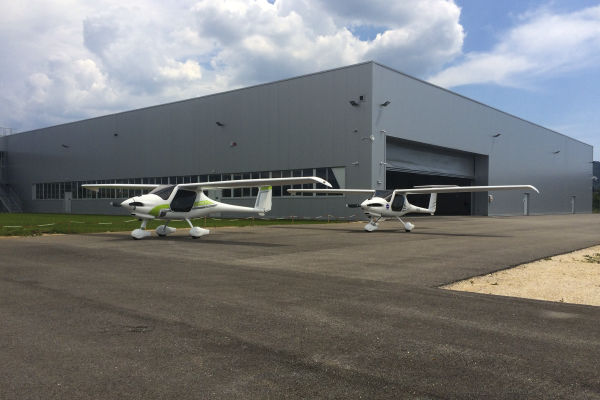 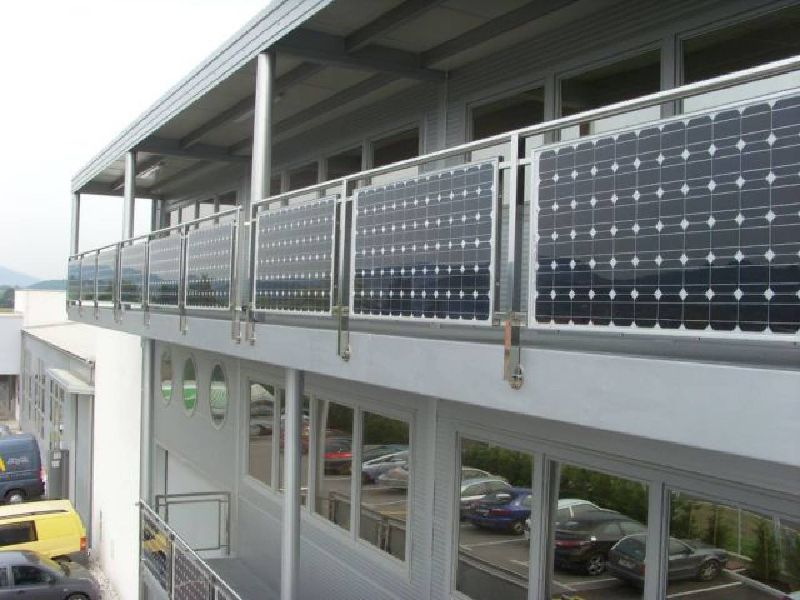 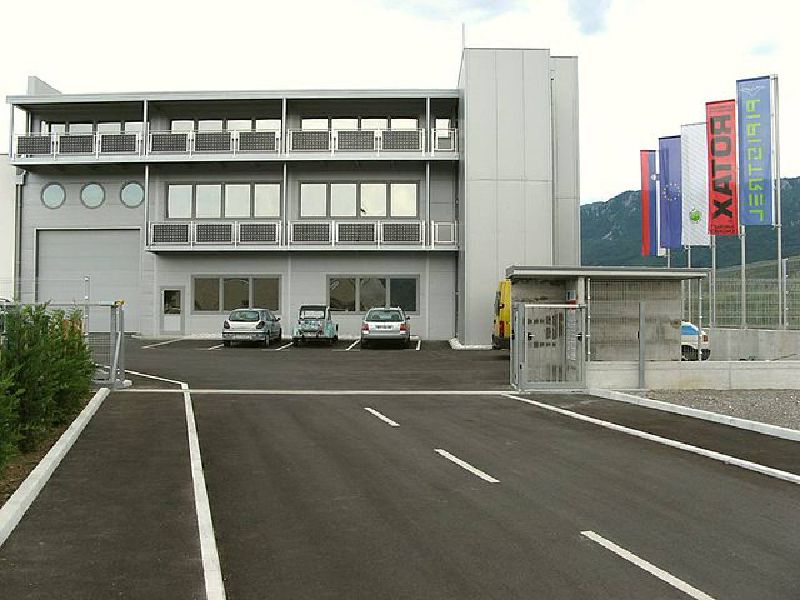 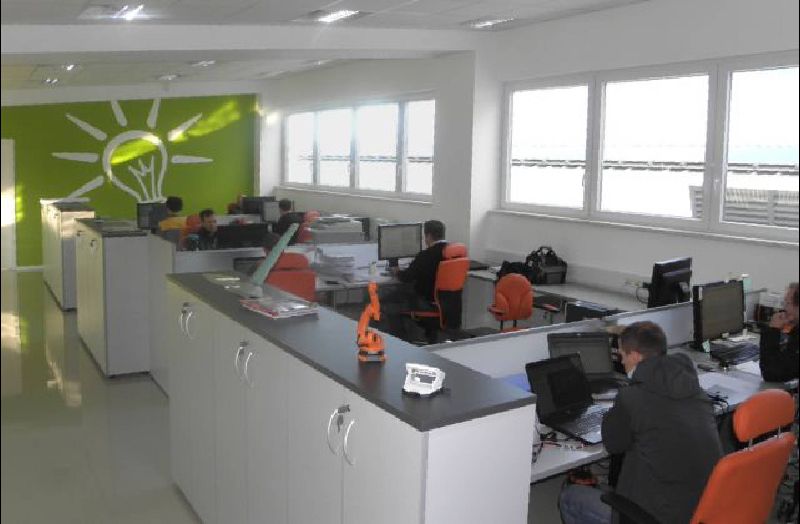 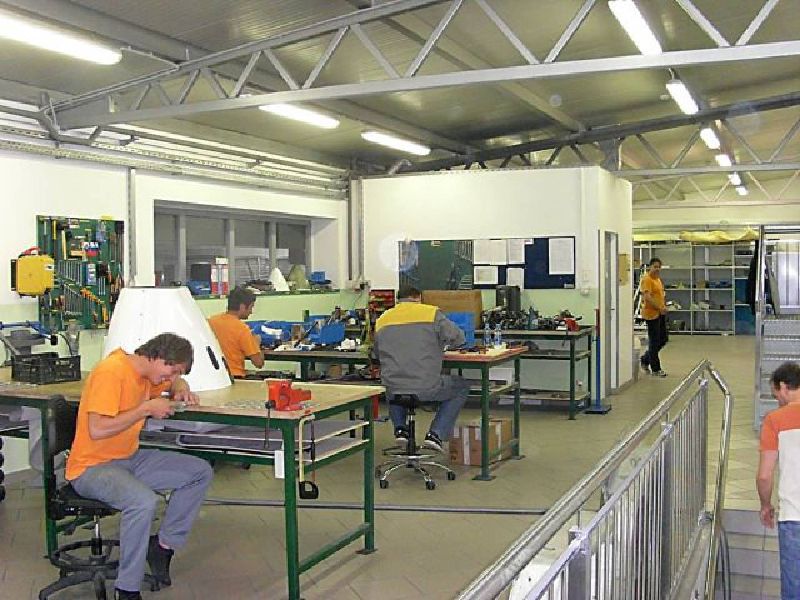 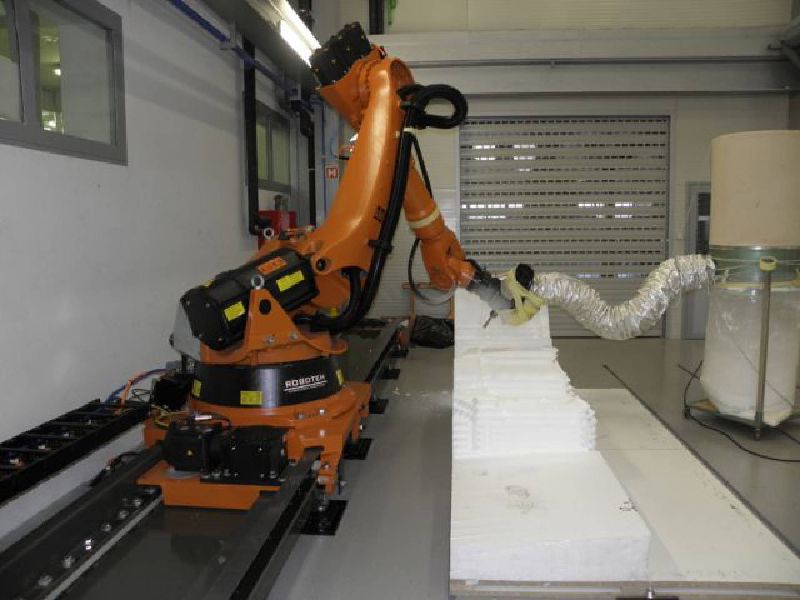 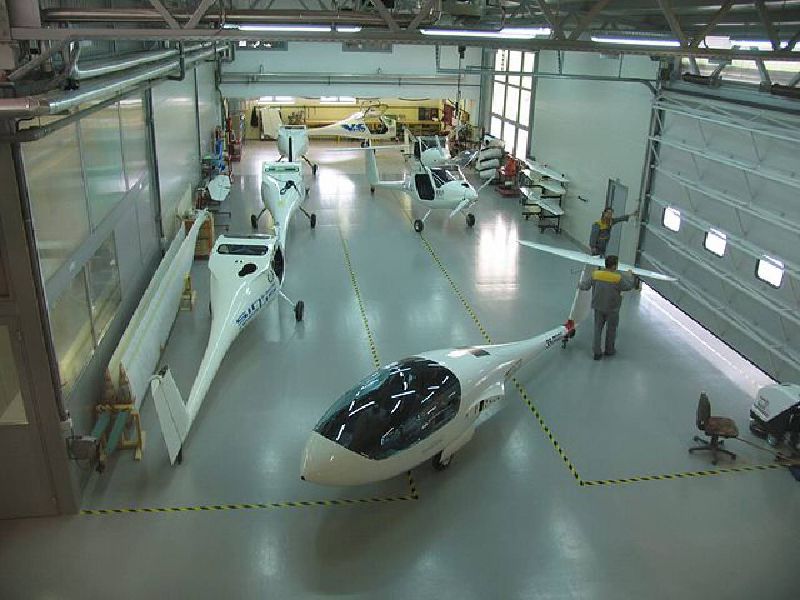 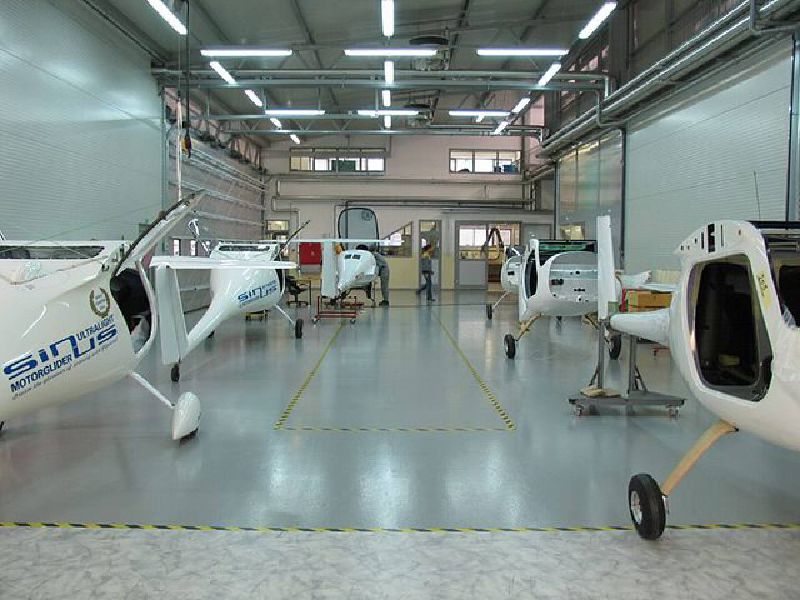 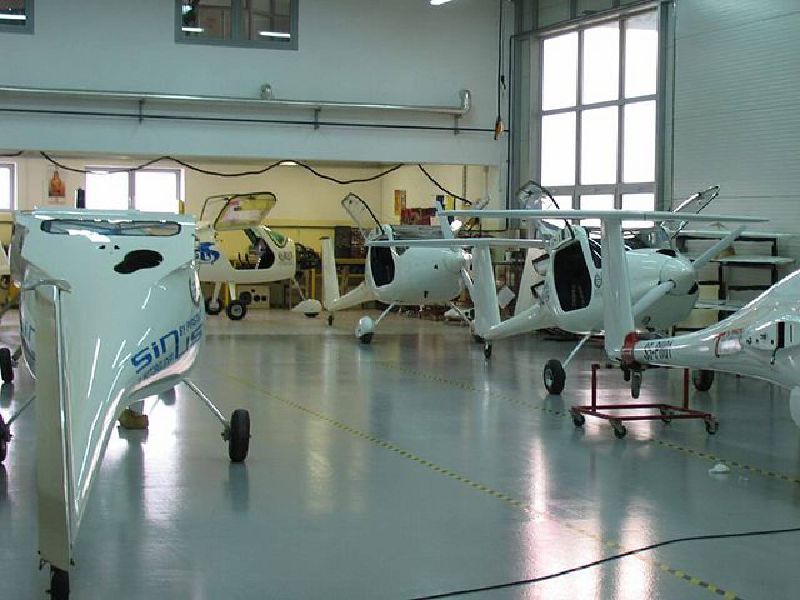 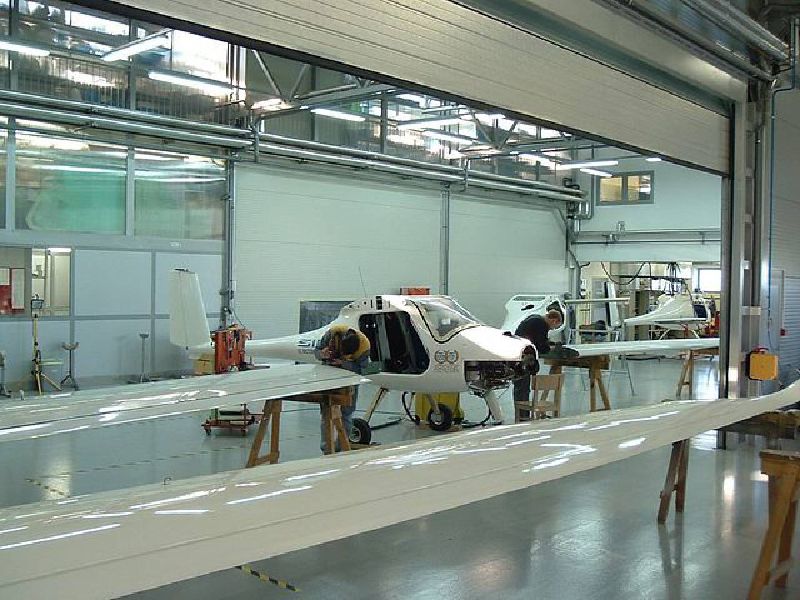 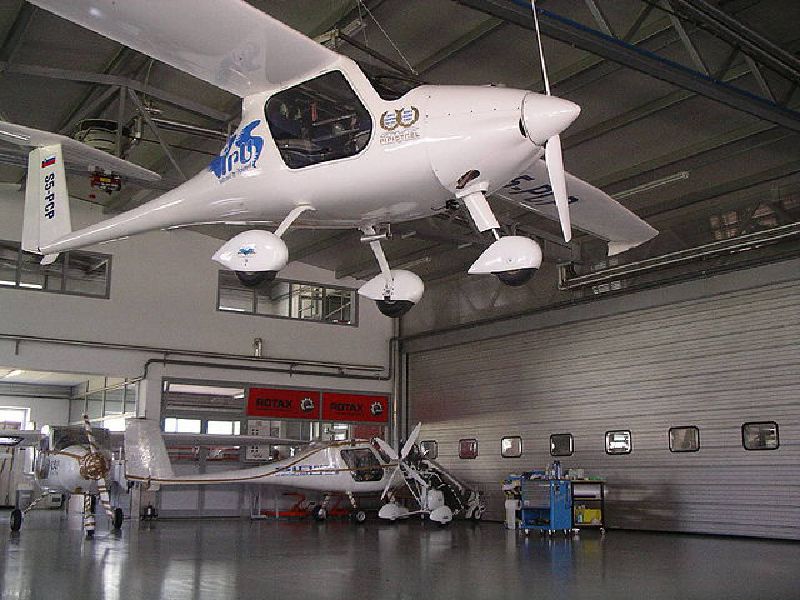 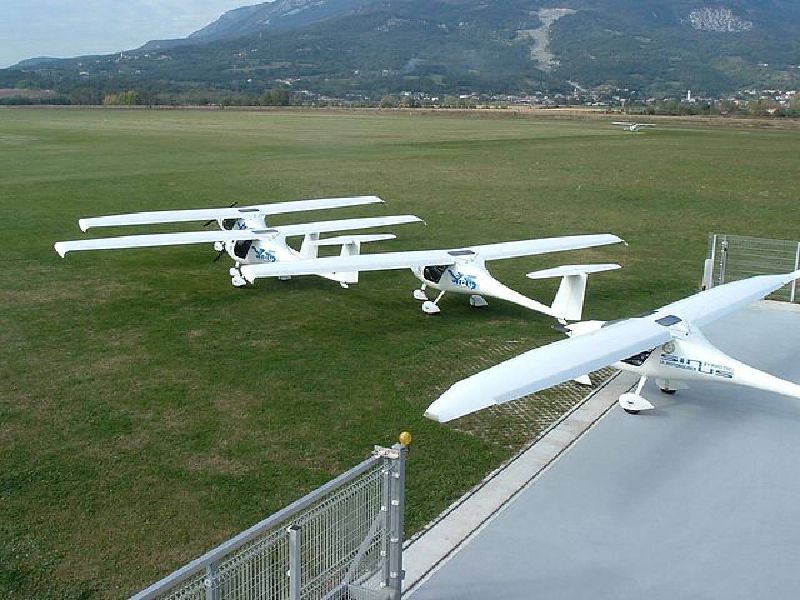 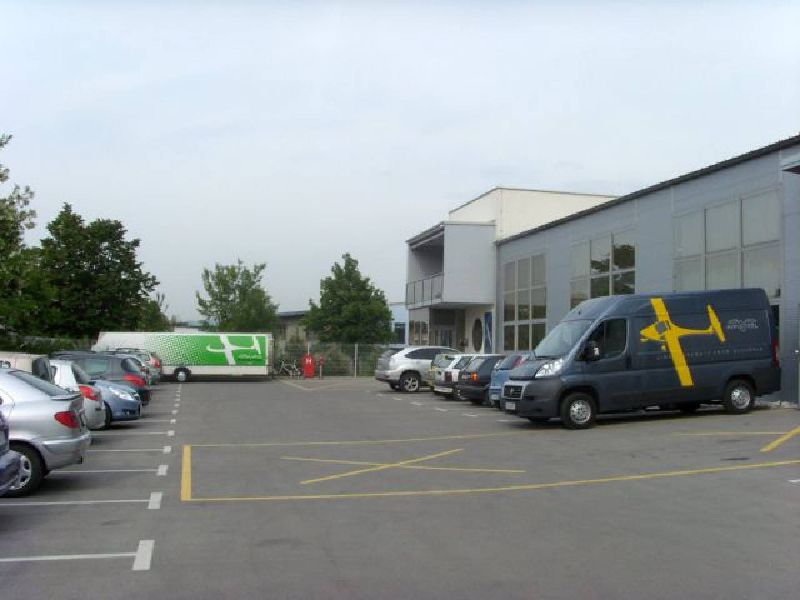 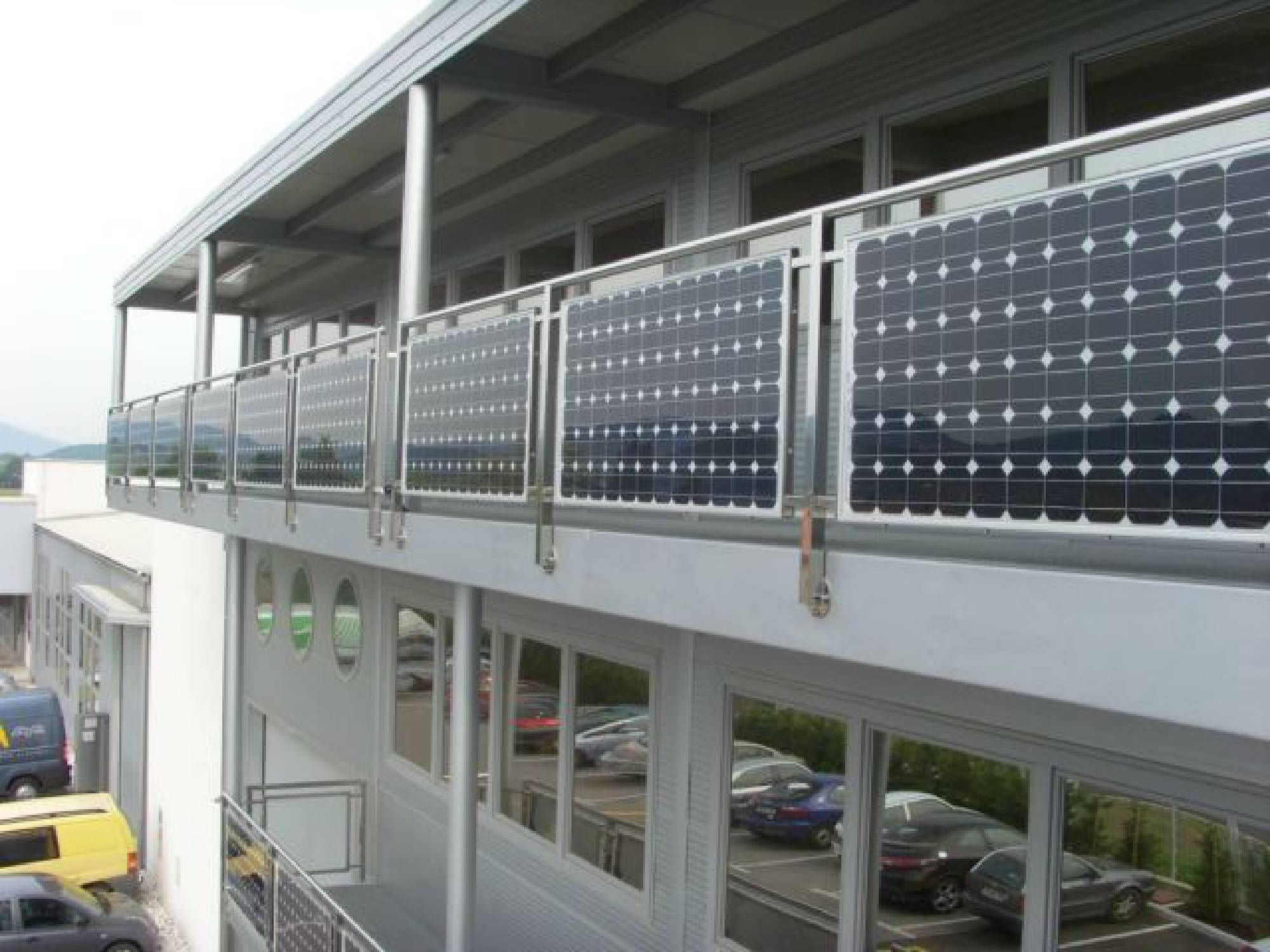 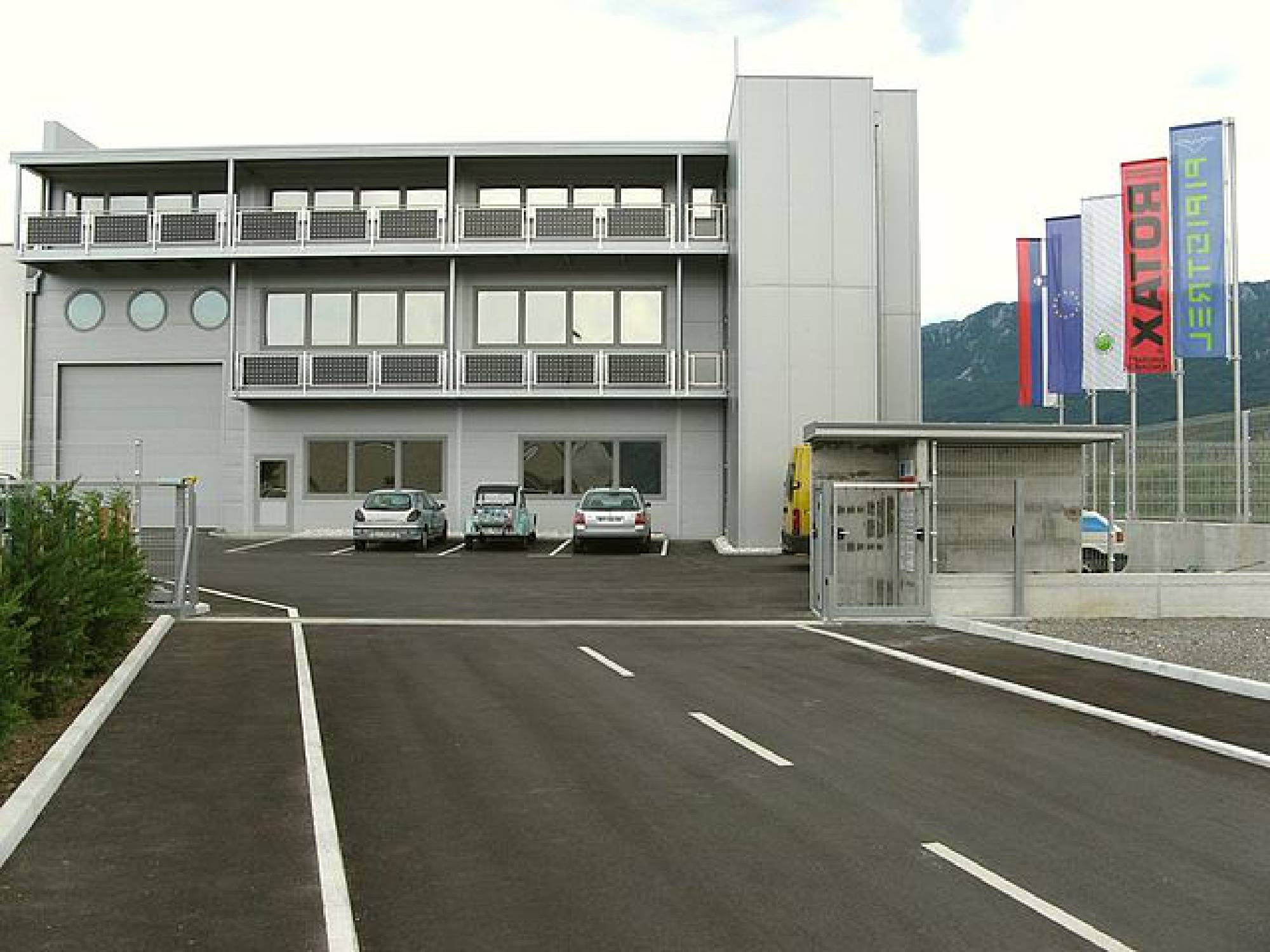 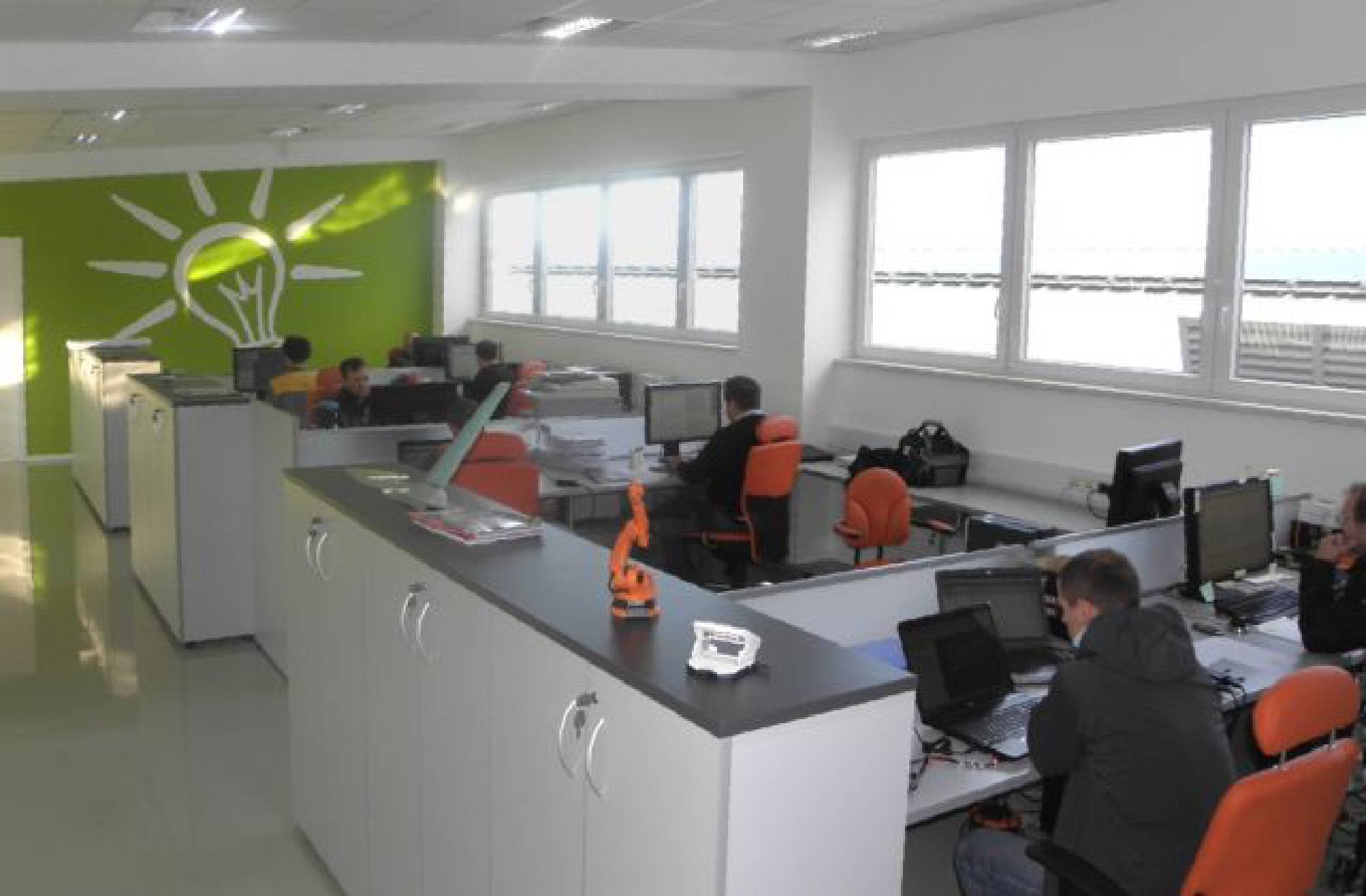 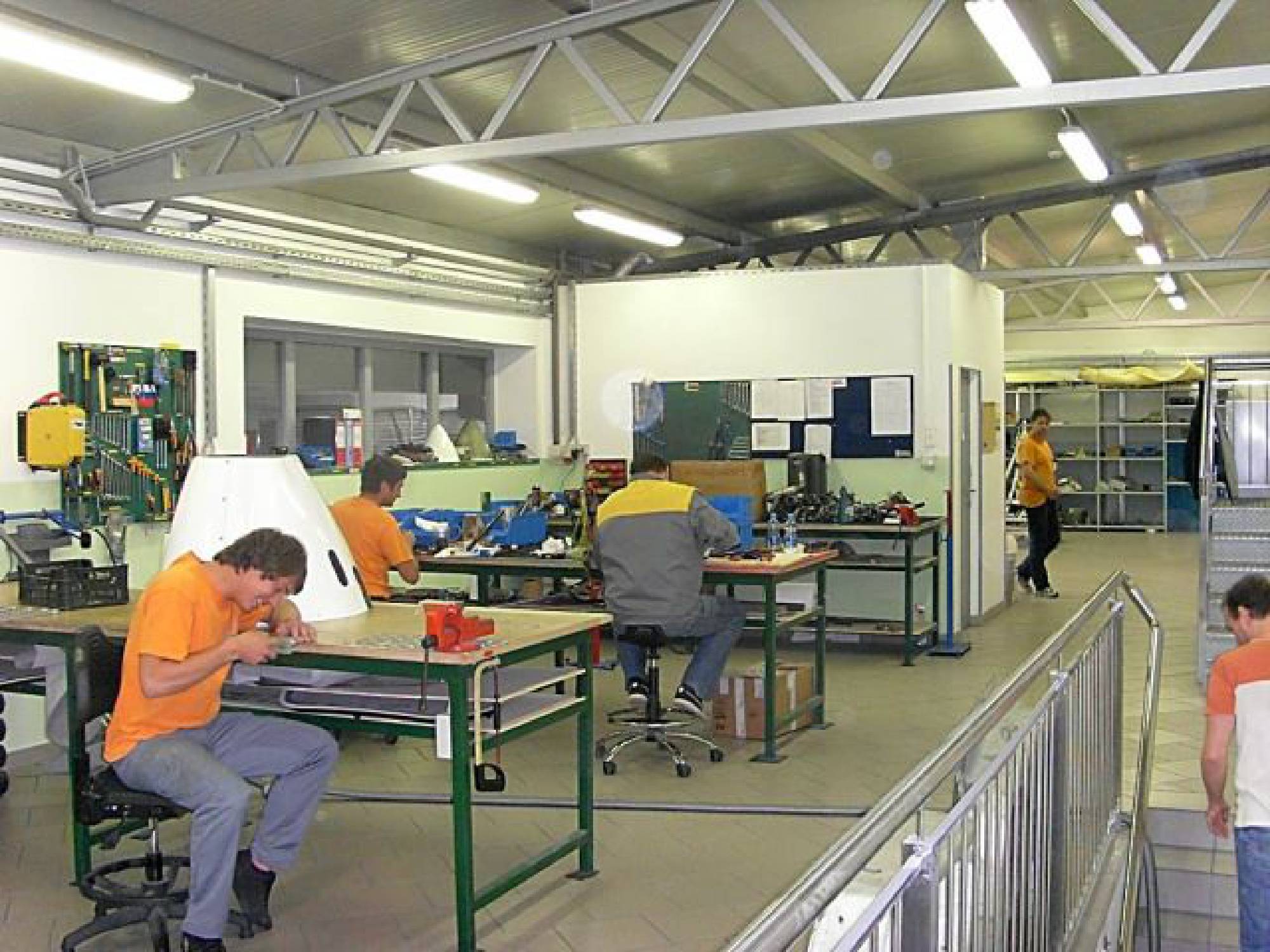 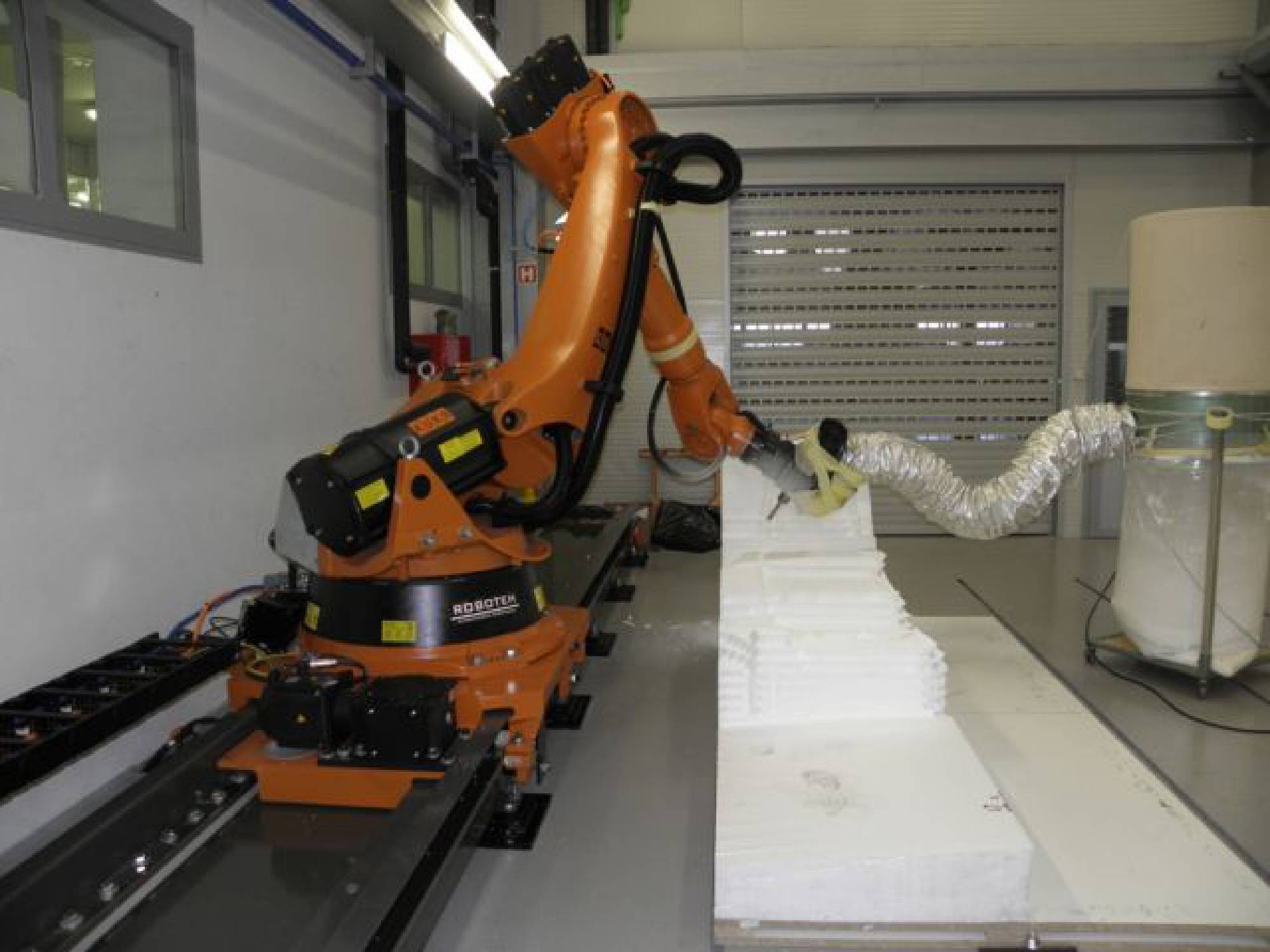 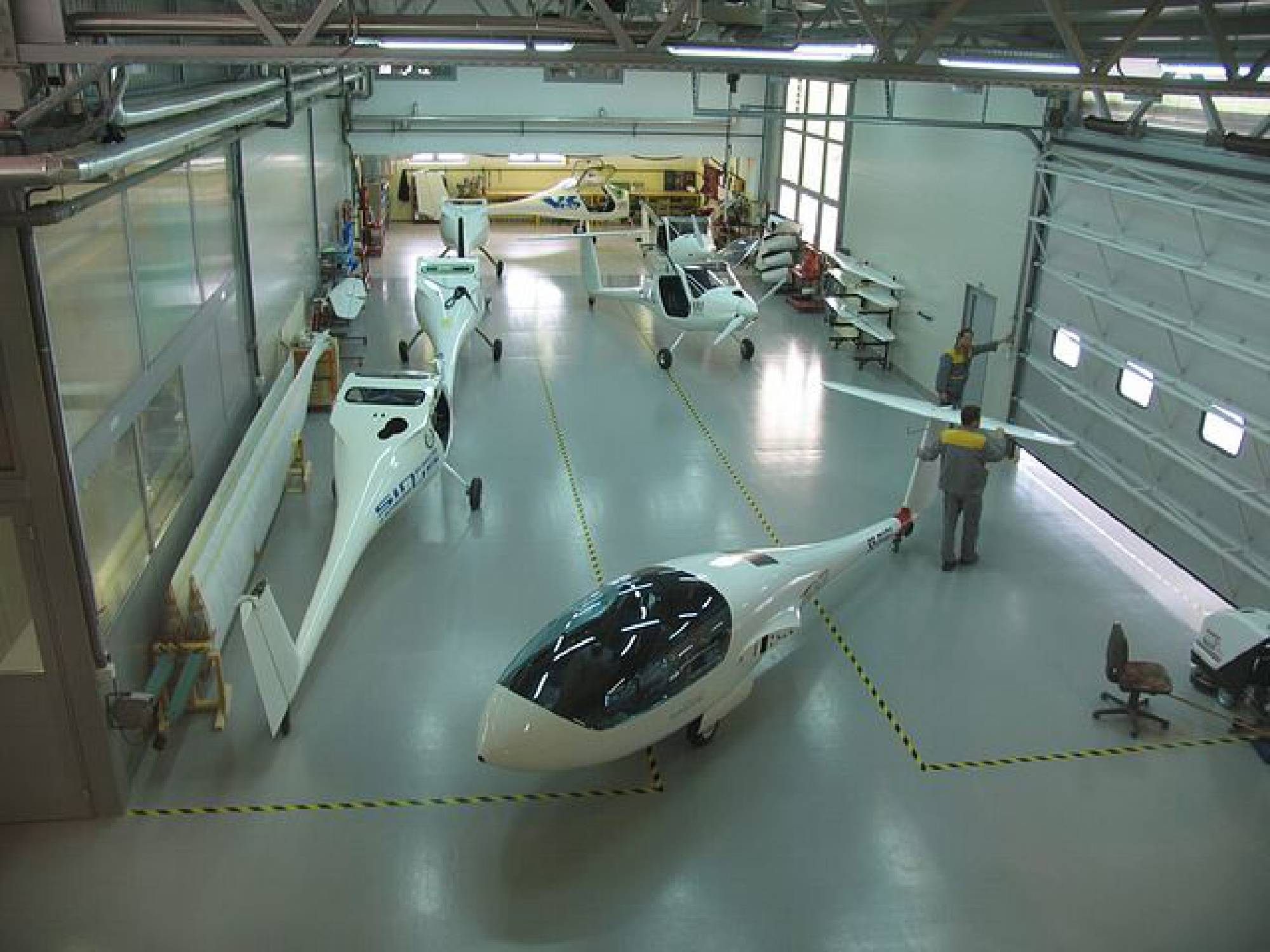 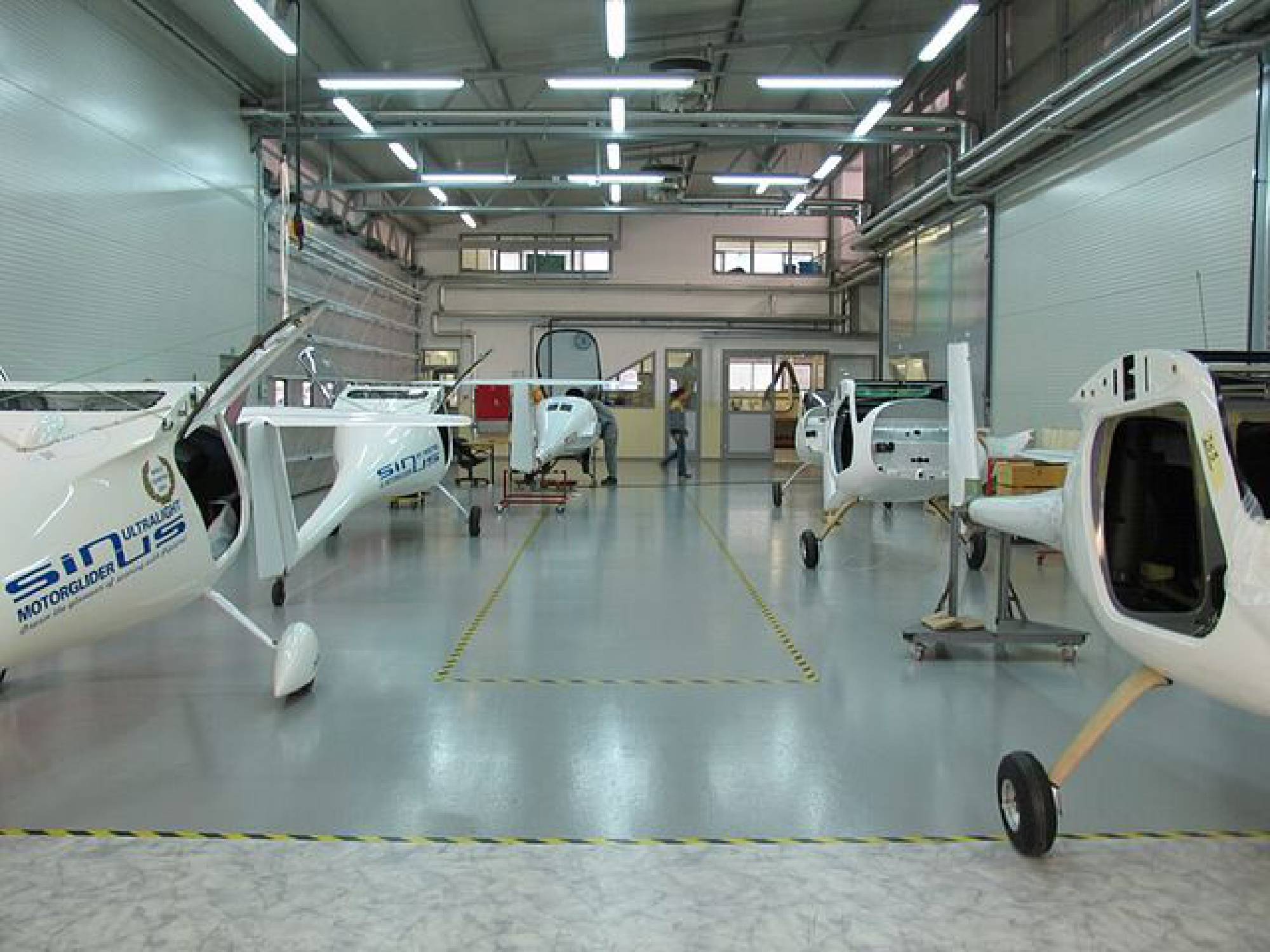 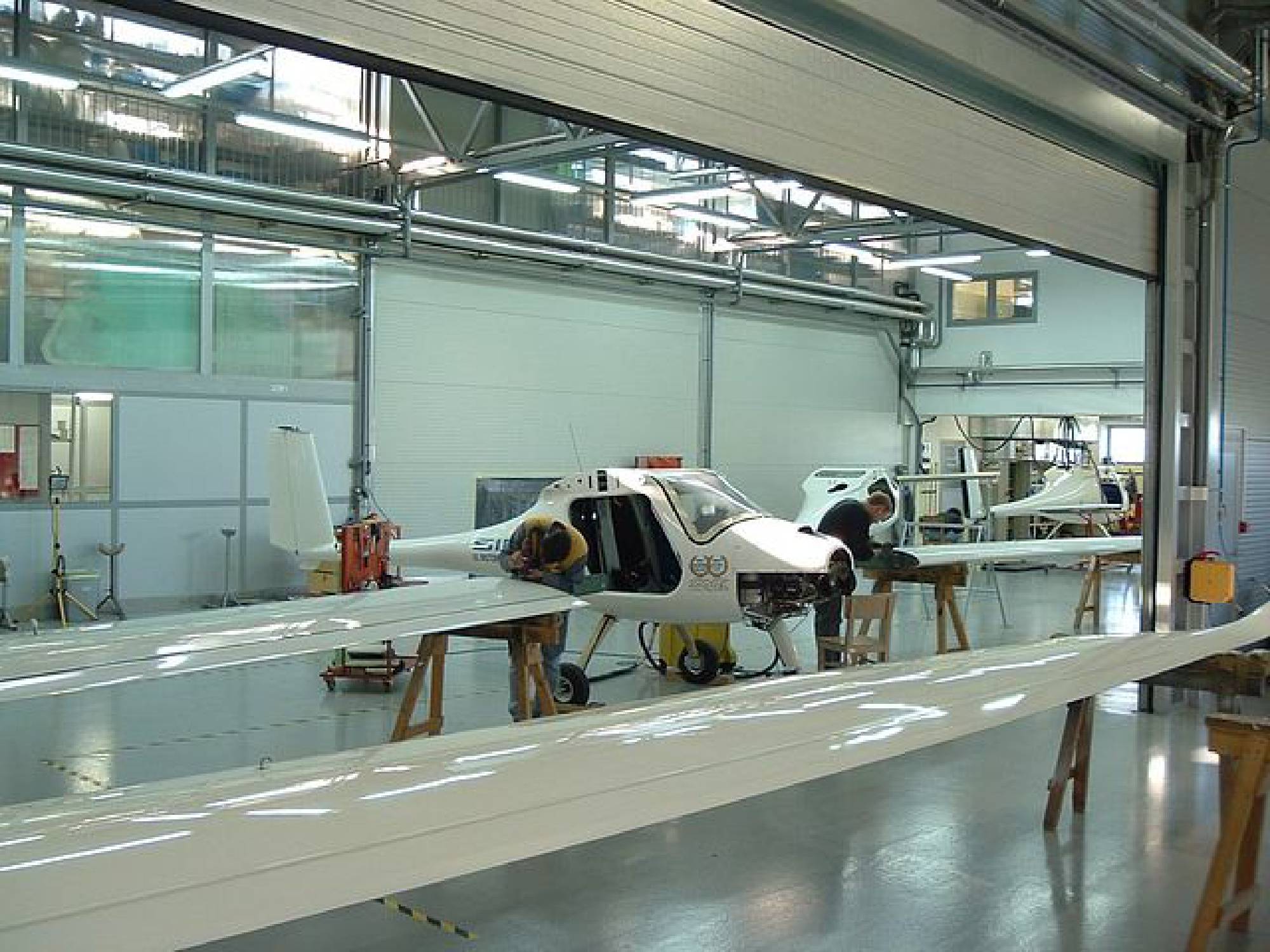 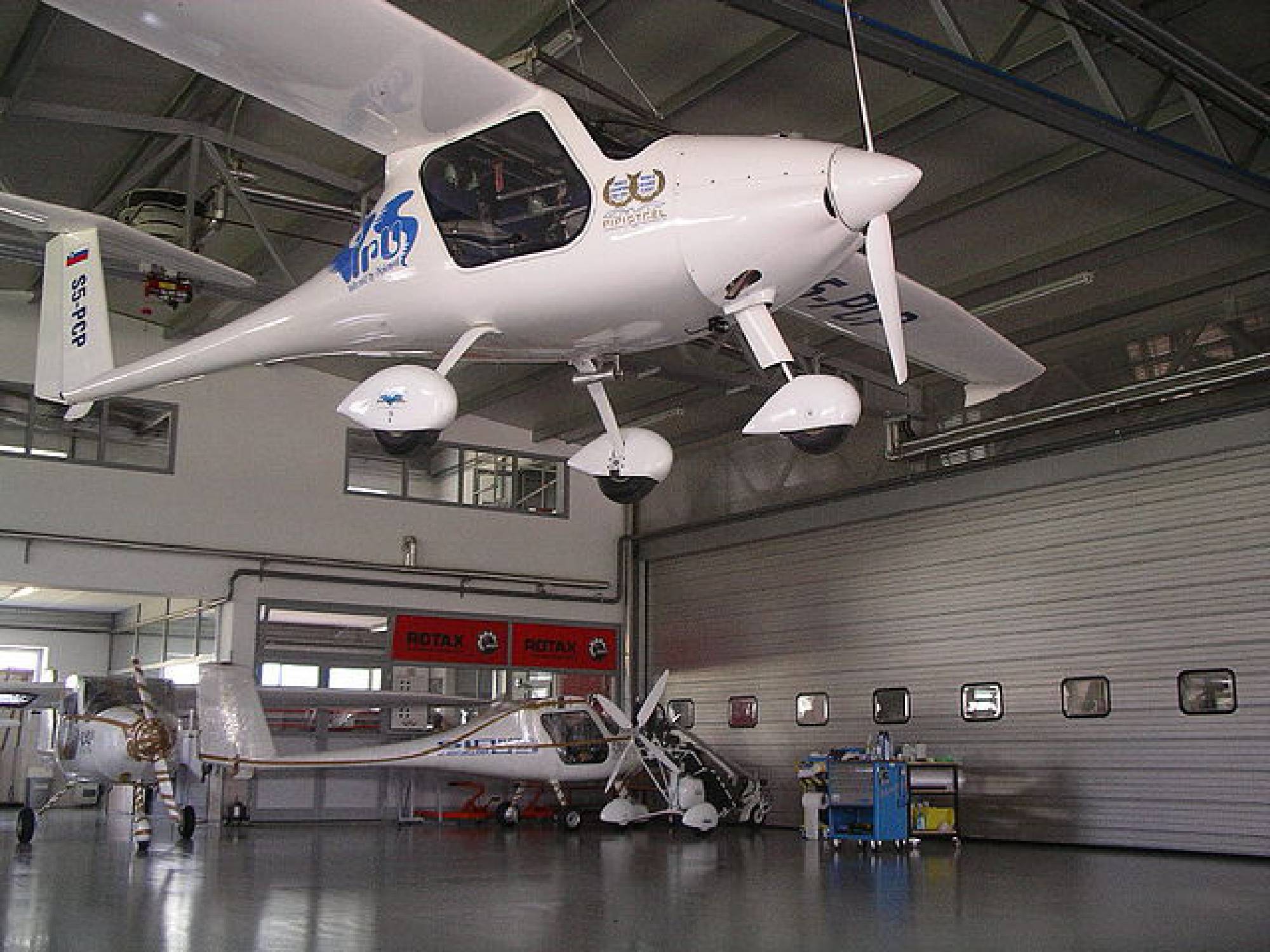 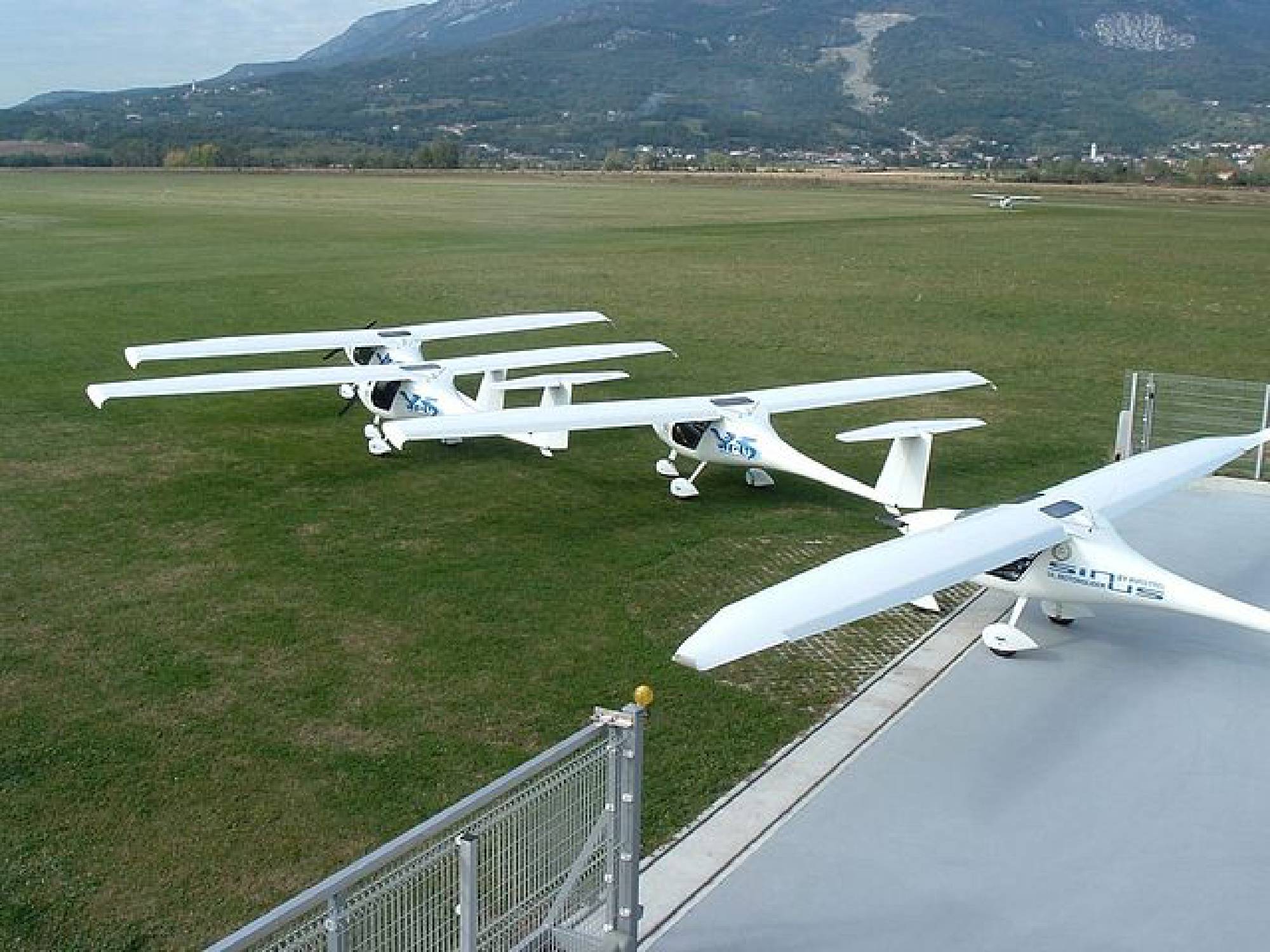 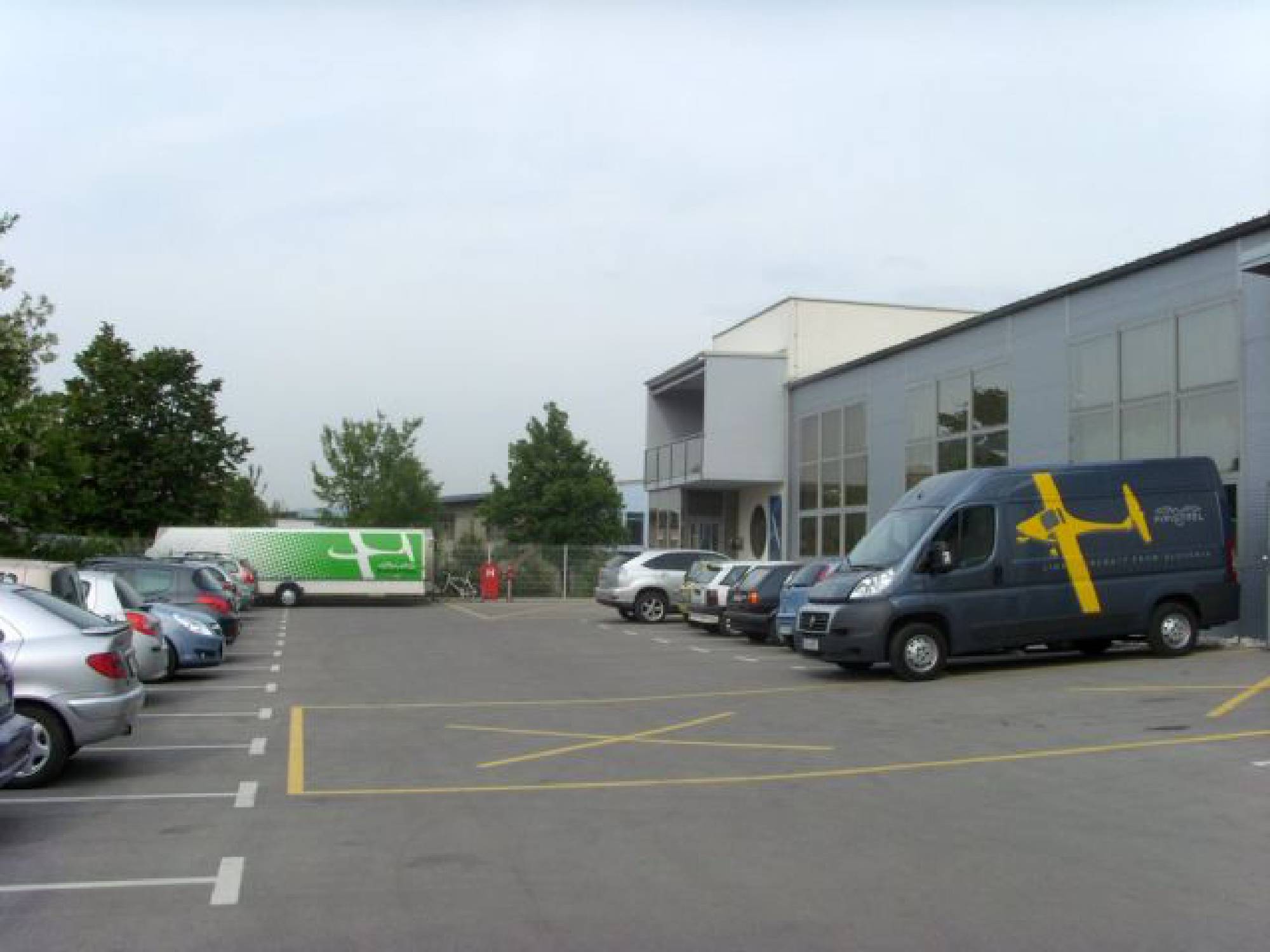 We are excited to announce the new dealer representation in California, USA. Please contact us with questions about Pipistrel airplanes. We are here to answer questions. Please also check our events page for upcoming shows and events we will be visiting.

One of our professional staff will be in contact with you. Please enter your email below.
Thanks for your submission!

PIPISTREL the freedom of flight.
The widest range of advanced light aircraft in the world.

Thank you for your message! We will get back to you soon...